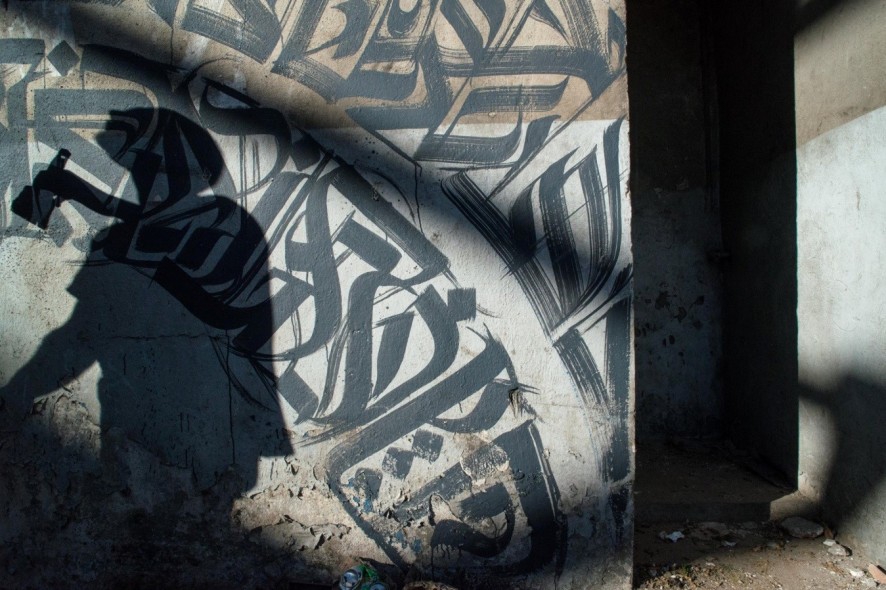 El Medreb is a project by Chrysalide in partnership with Sayka and in cooperation with Jiser, aiming to research abandoned buildings in Al Hamma district, in Algiers, and reviving them as ephemeral cultural places.

The process began by researching Al Hamma, this neighbourhood that once was a very important industrial centre, now is a decaying abandoned place. Research was conducted about Al Hamma´s abandoned buildings, cinemas, hangars etc. In order to gather information, the team led field research, during which they met locals from the neighbourhood as well as scholars, researchers and experts. A visit was later planned to Al Hamma, where the inhabitants of the neighbourhood guided the research team by sharing stories and experiences with them.

After the research stage, a second stage took place, which consisted of the transformation of 2 abandoned hangars into cultural spaces during 9 days. Movie screenings, theatre, graffiti based on urban stories, parkour performances, collective memory exhibitions, as well as workshops and roundtables, took place in these 2 hangars, from the 14th until the 22nd of September 2016. This brought together artists, experts, and inhabitants of the neighbourhood, to celebrate these abandoned places and bring them back to life. El Medreb transformed the 2 hangars, physically and conceptually. Now they are not seen as abandoned places anymore, this has been a step forward towards the revival of the neighbourhood. 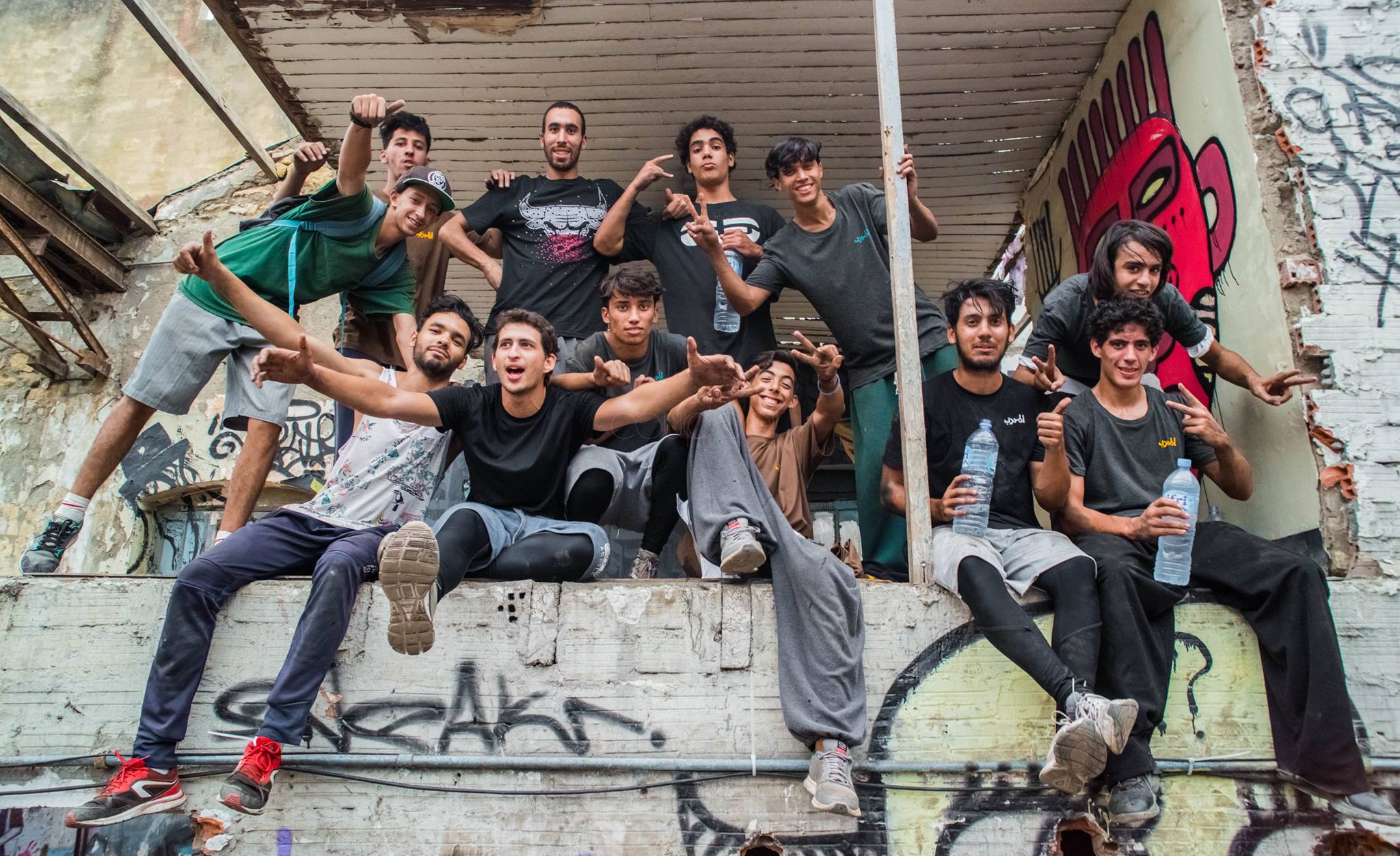 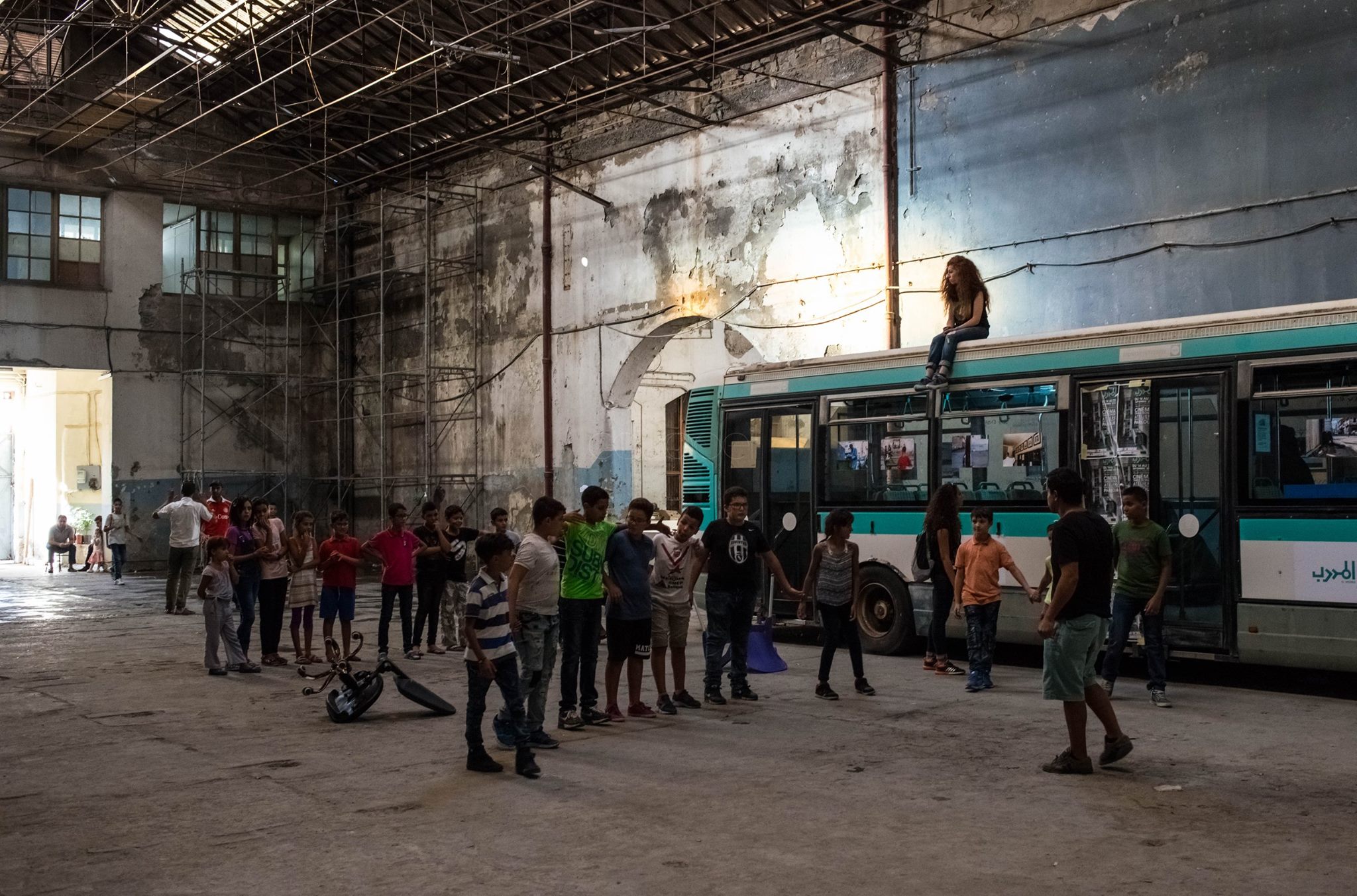 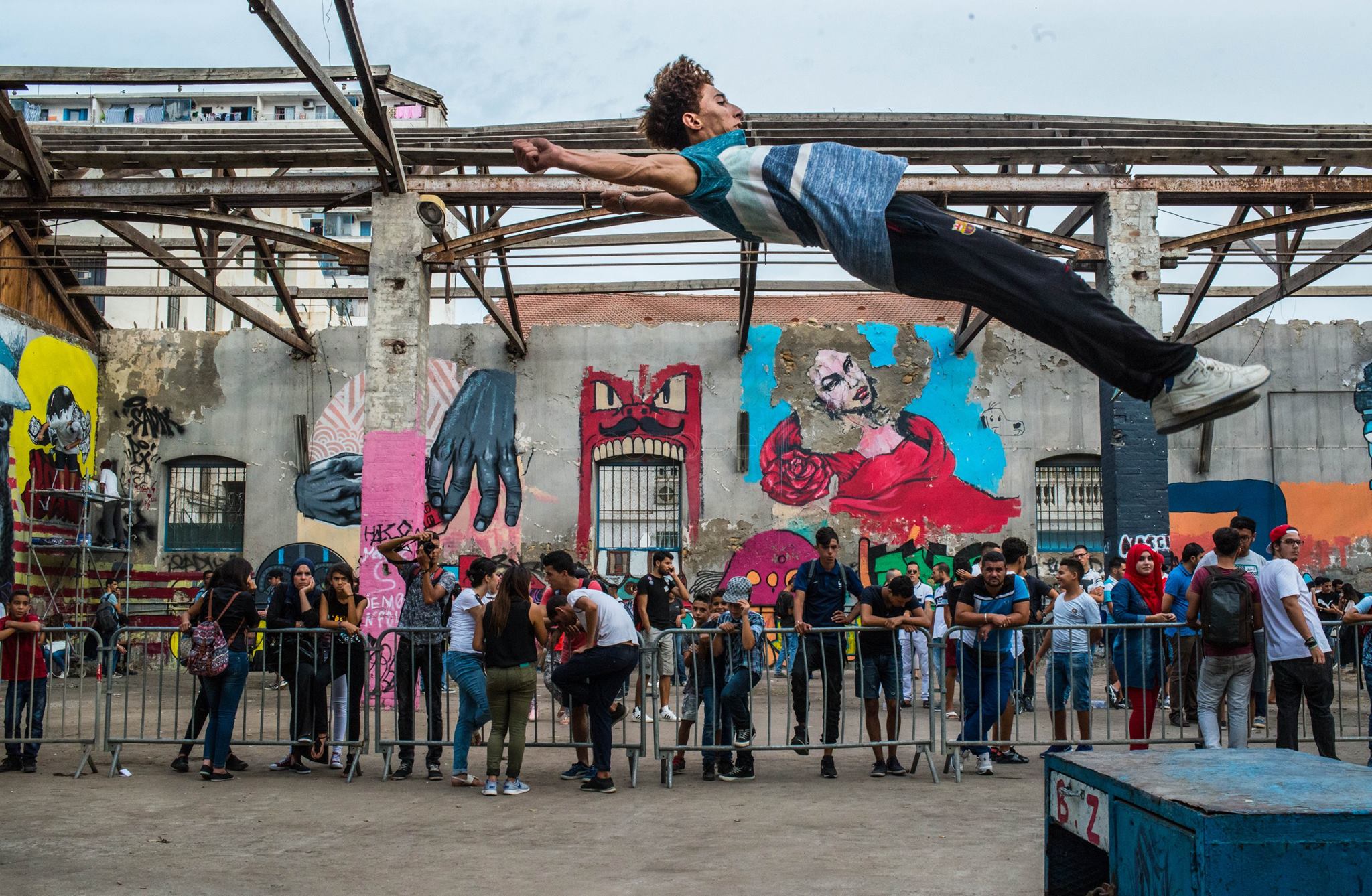 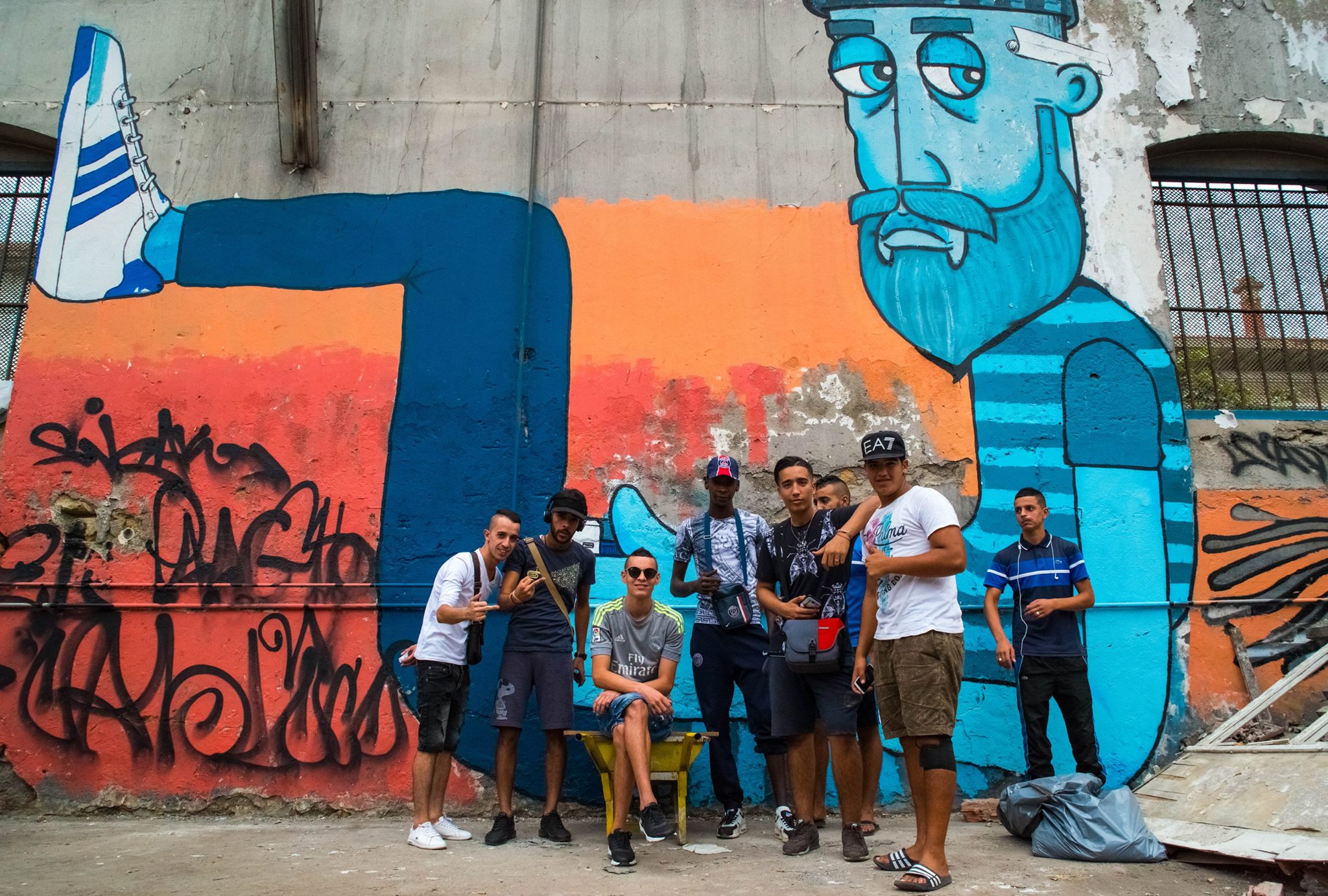 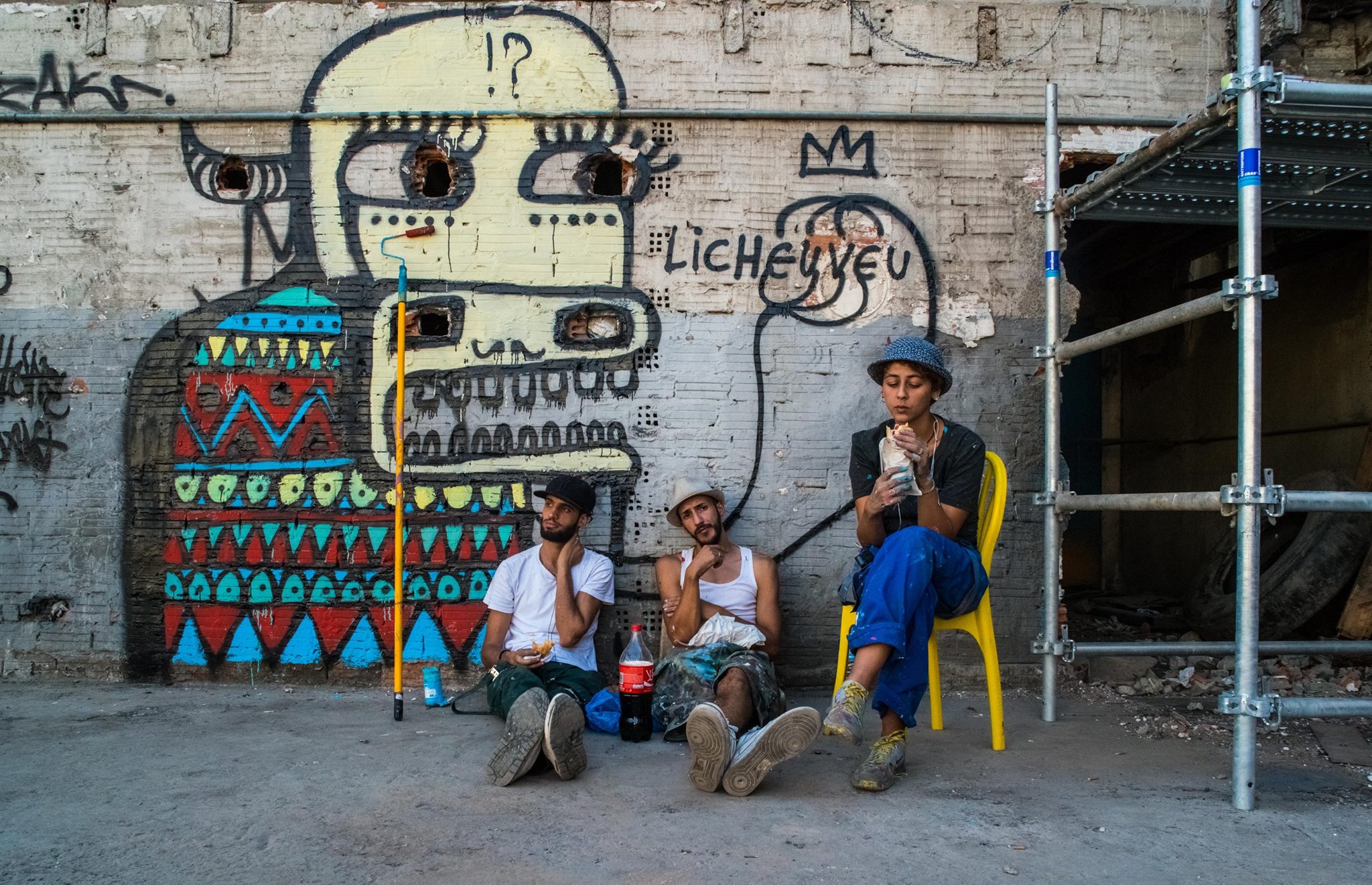 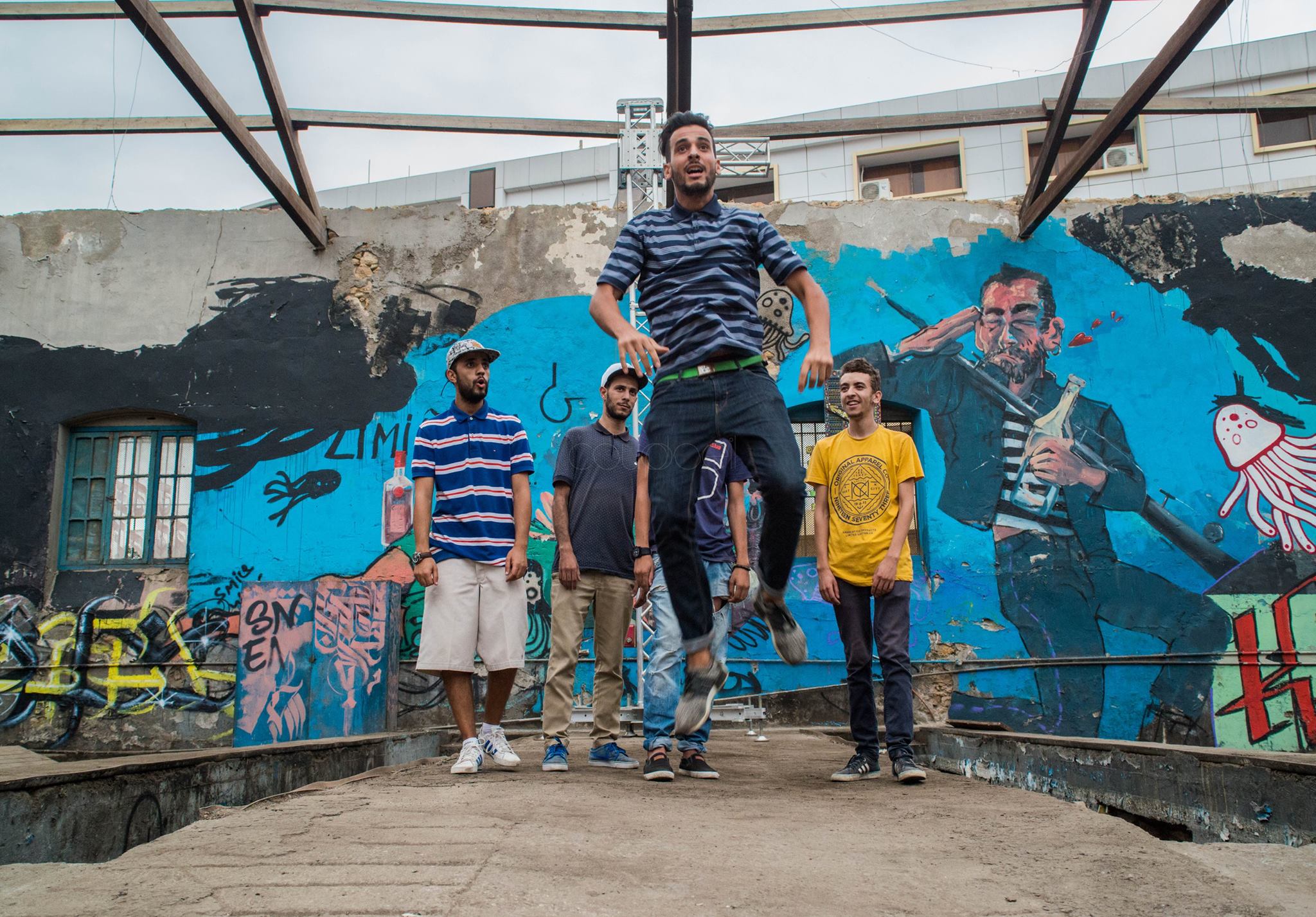 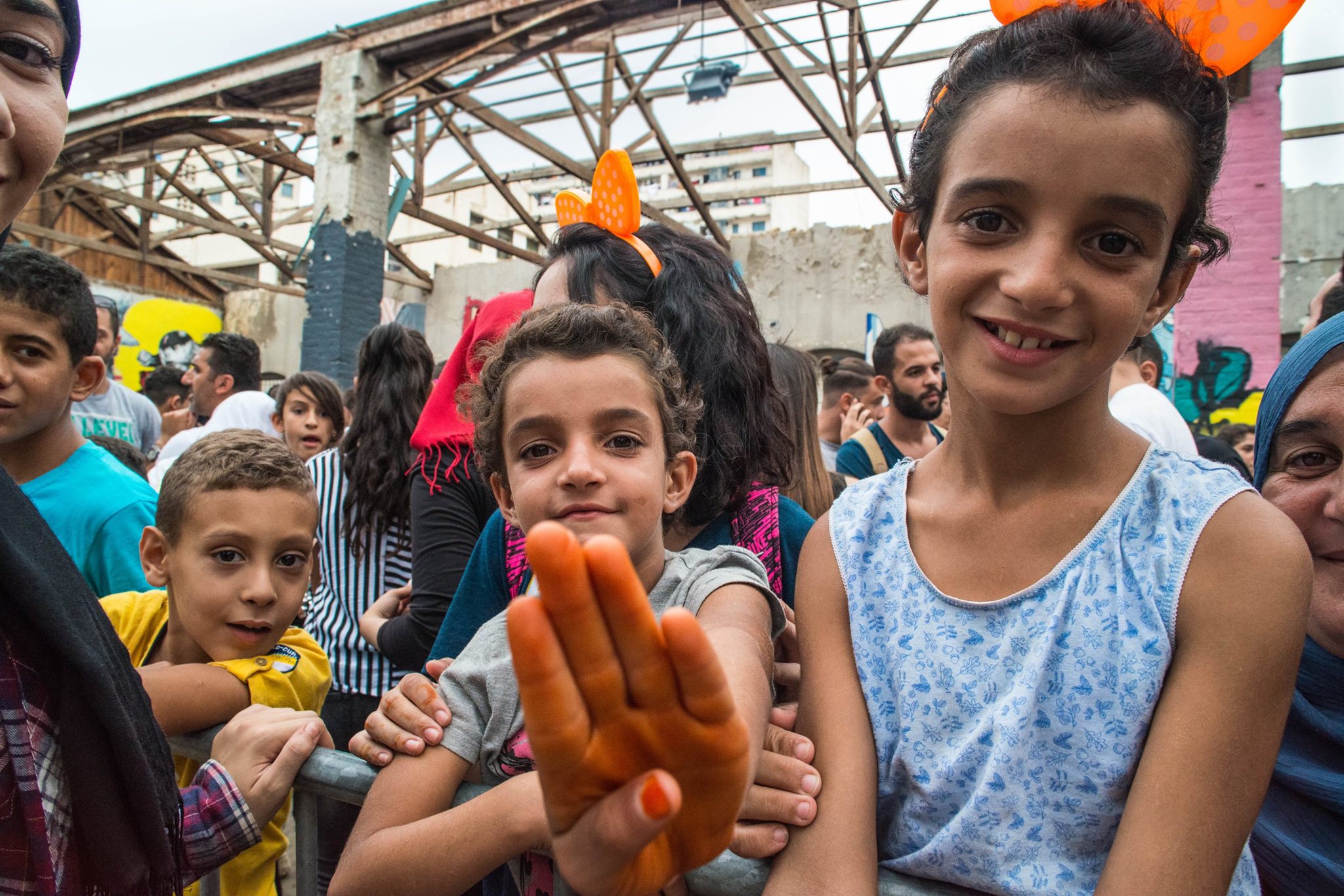 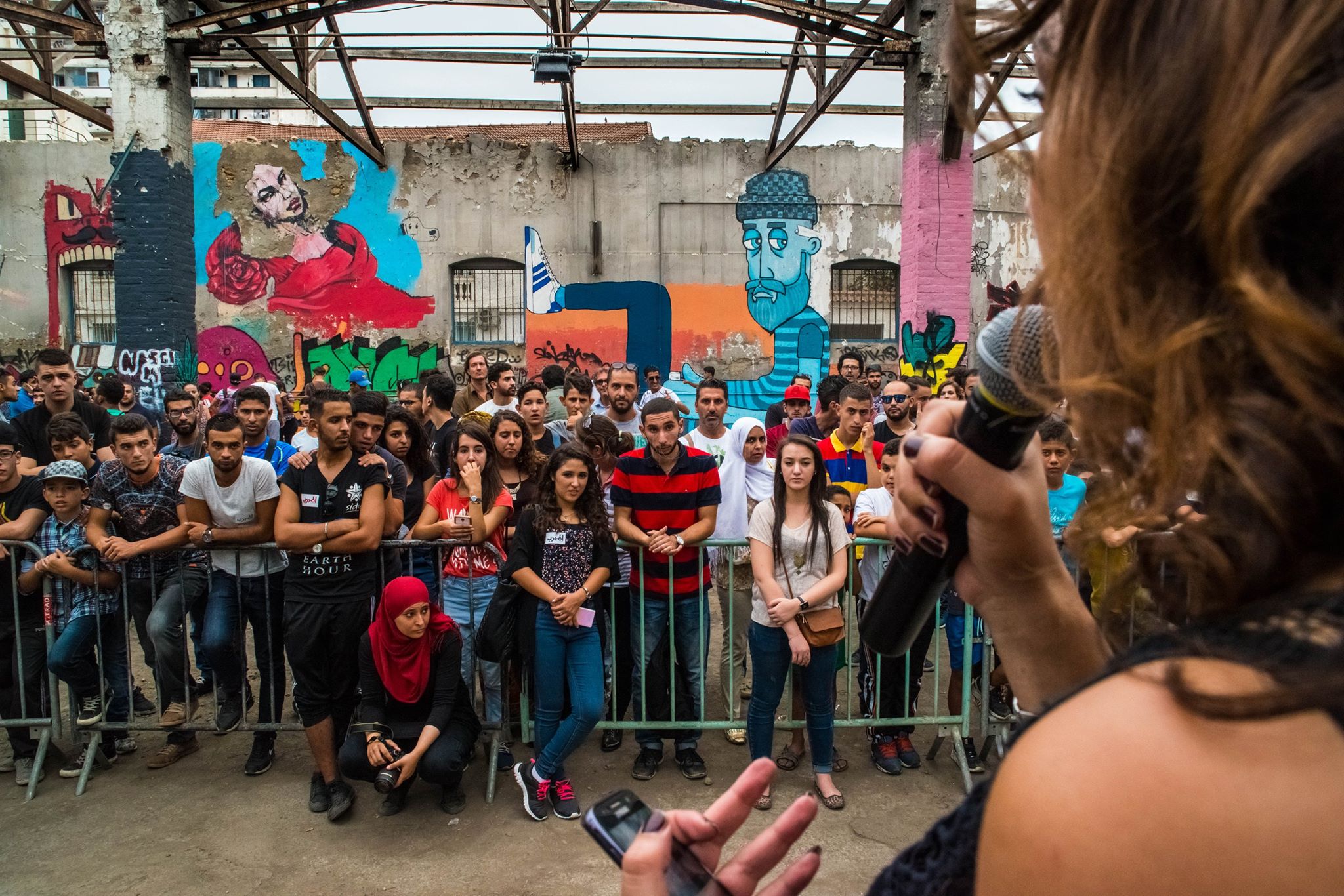 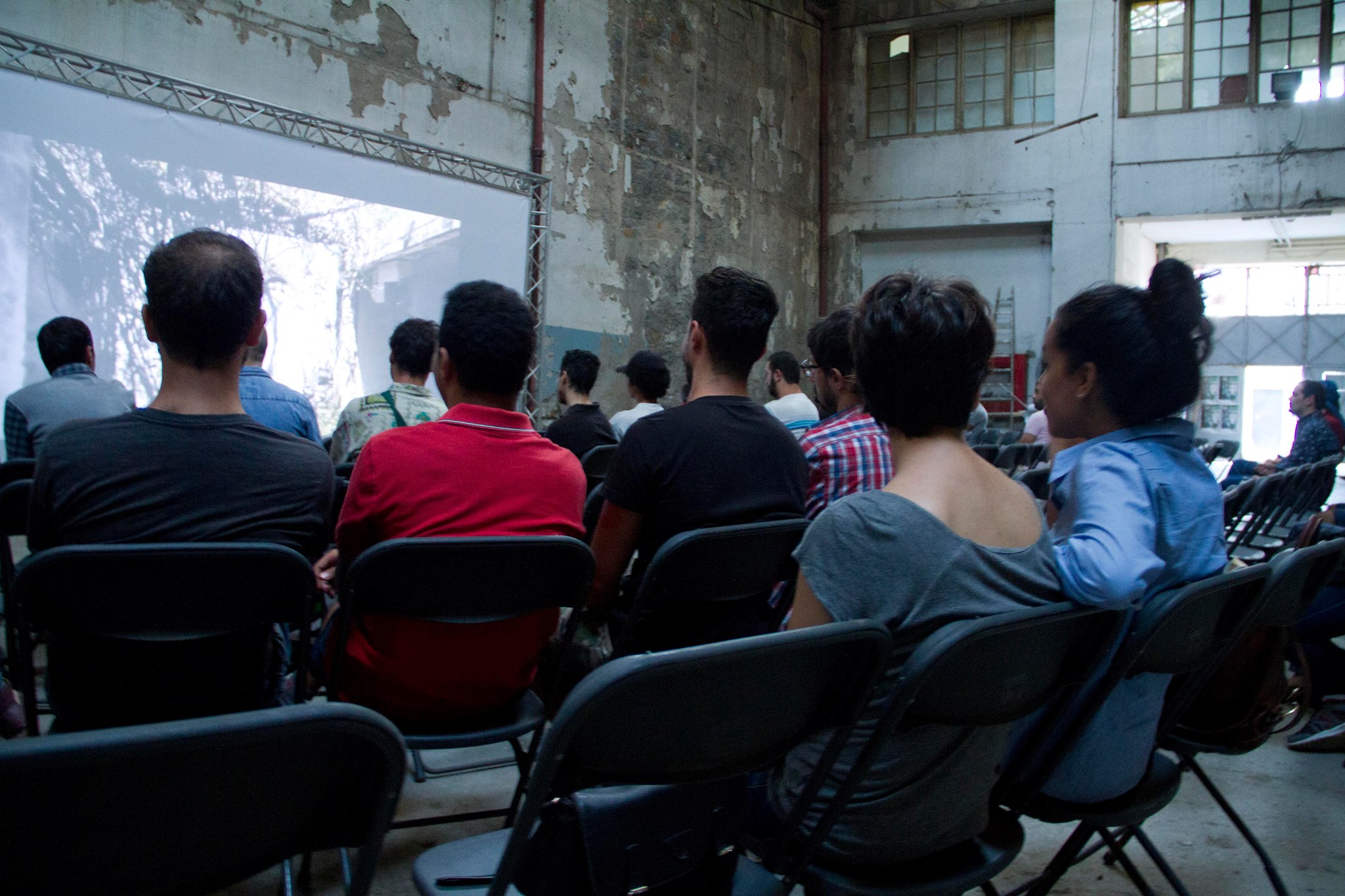 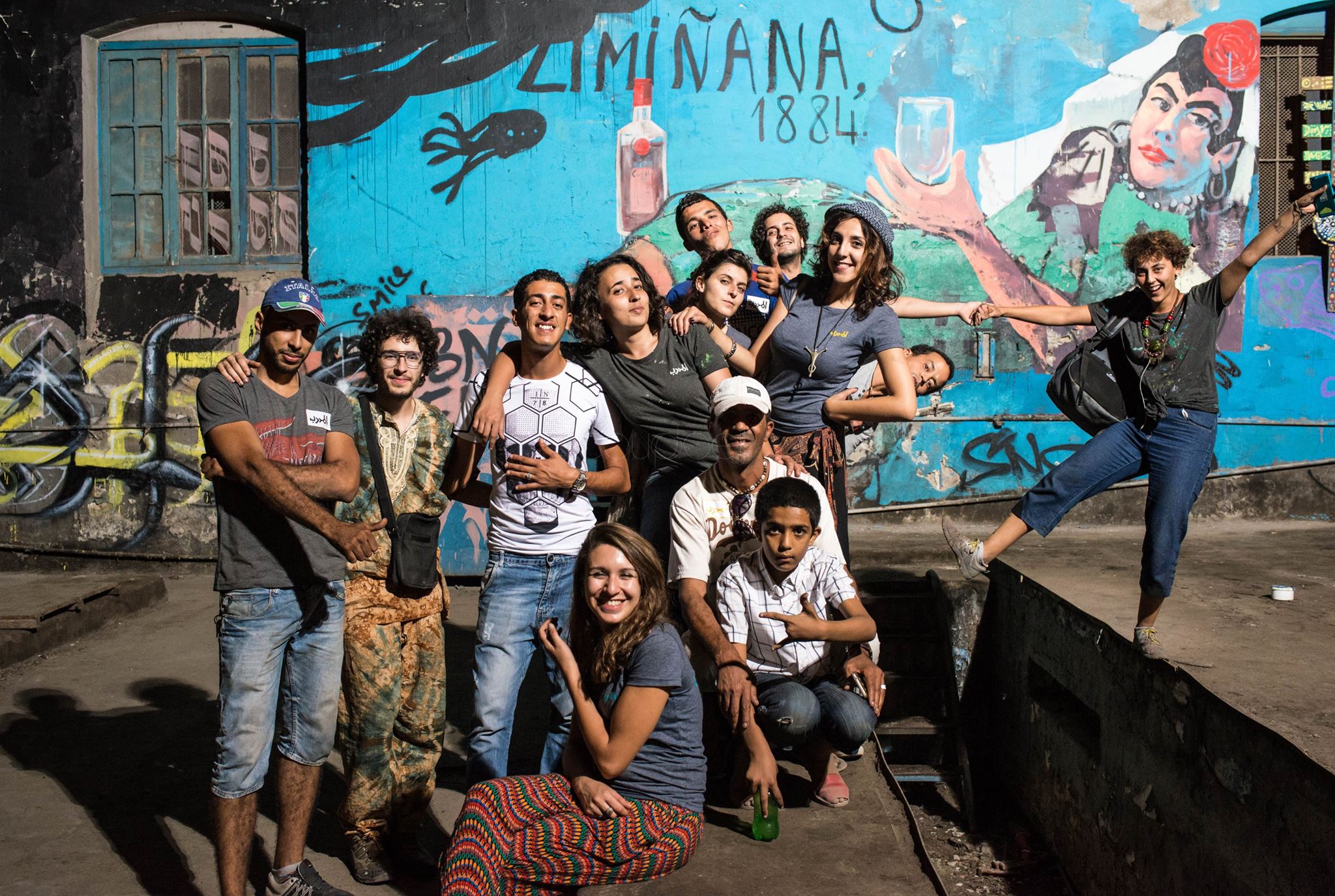 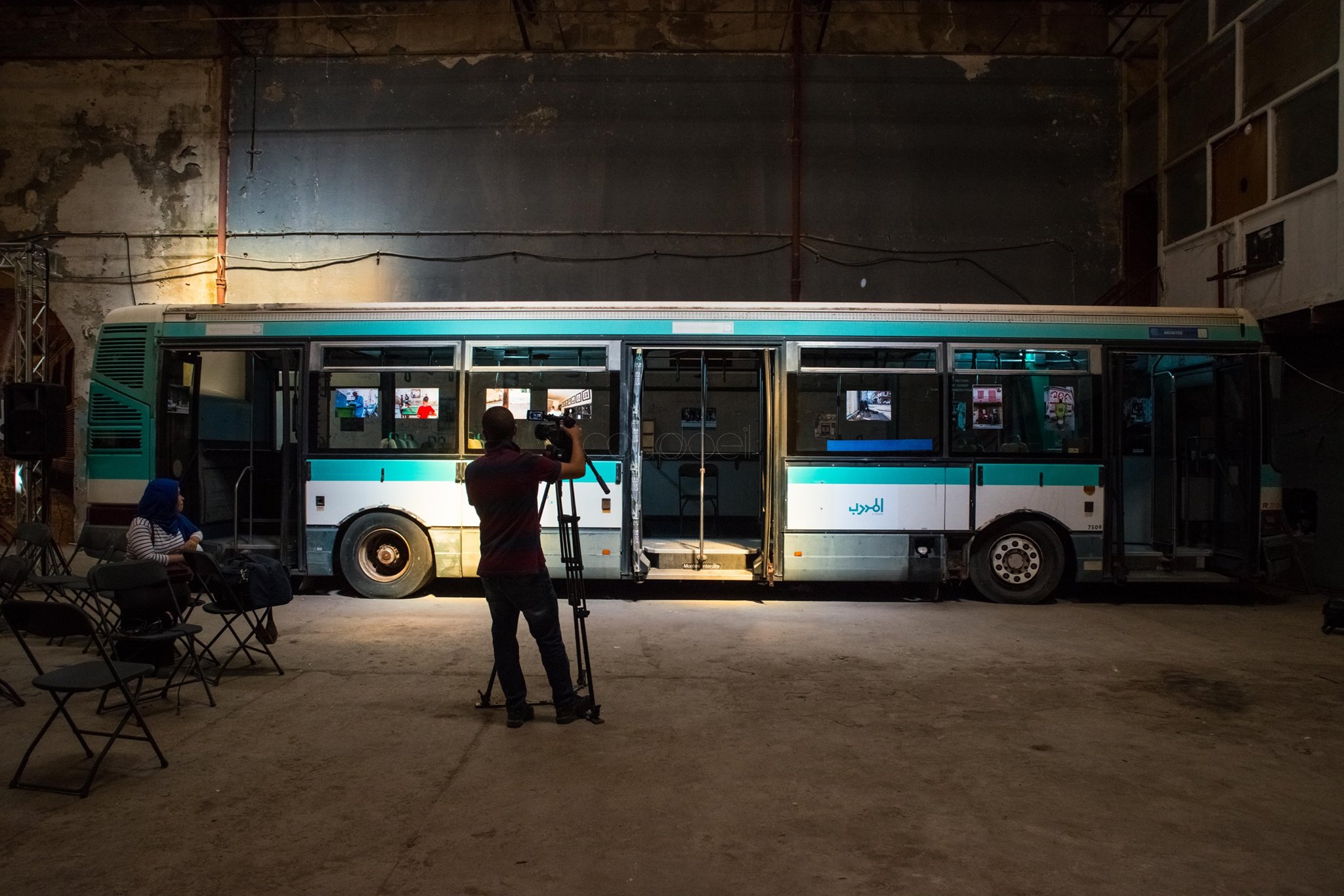 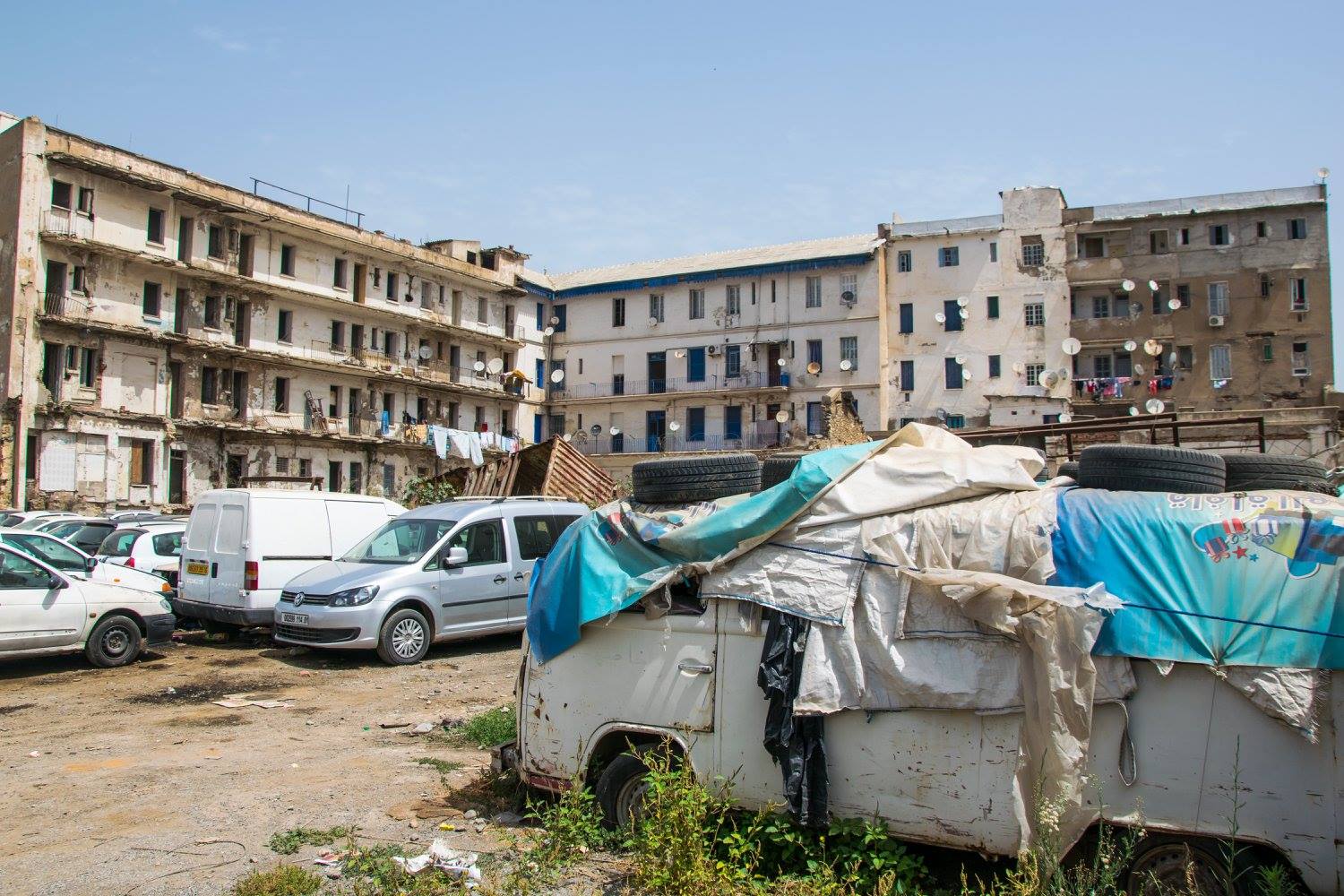 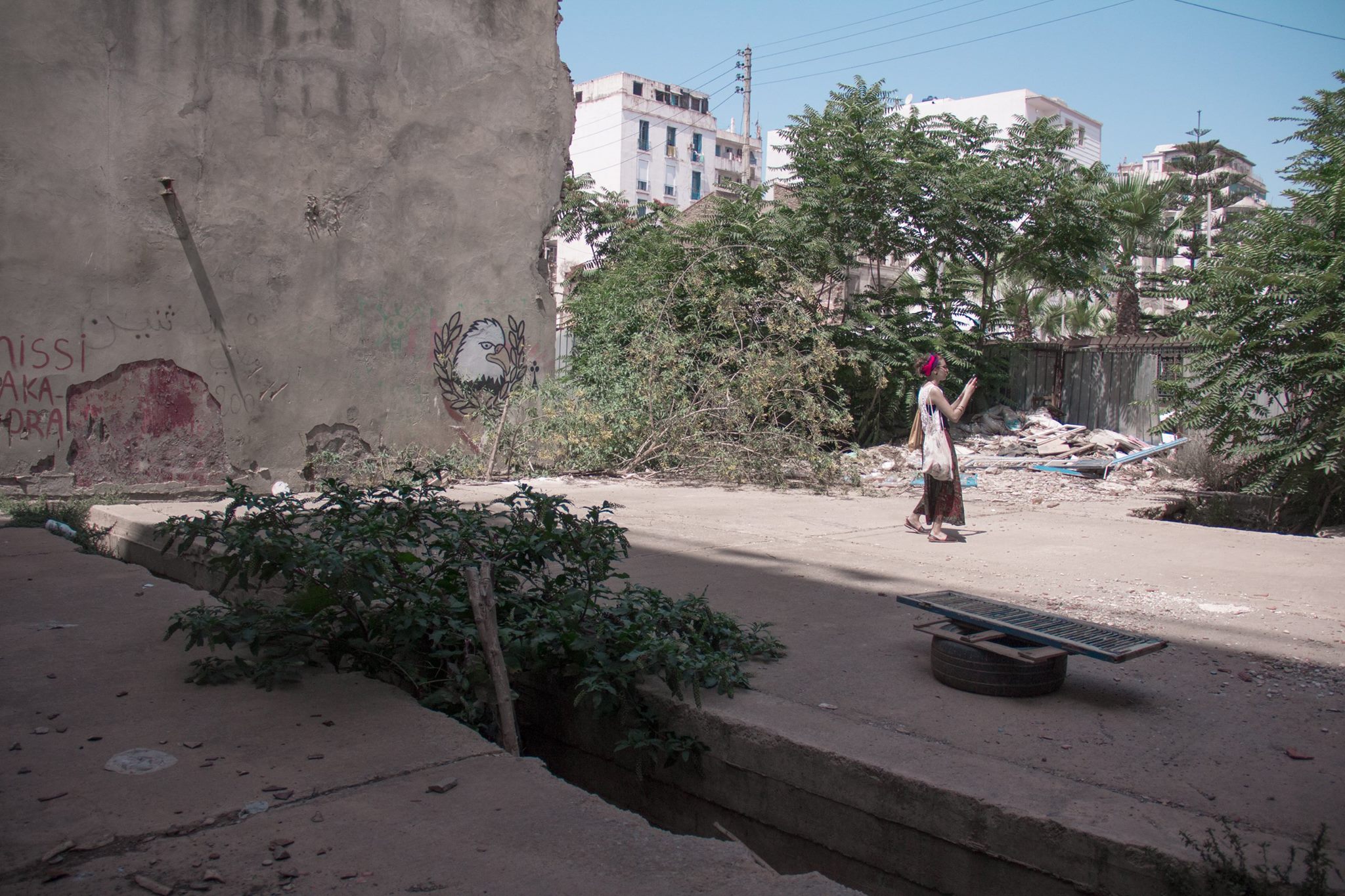 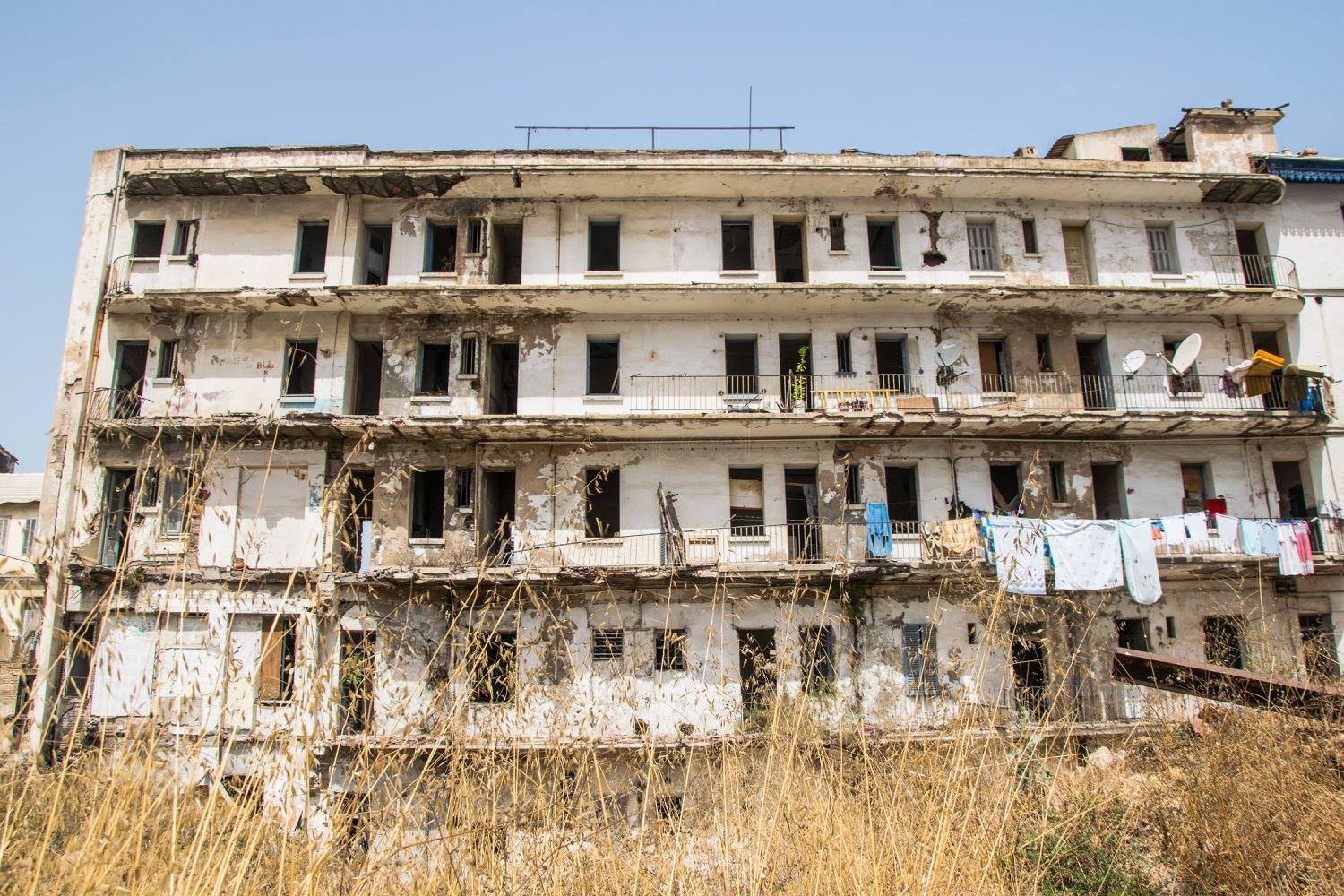 From the research conducted, a database is being built containing a collective memory. Many people are being involved in the mapping and the creation of this database, by contributing through the EL Medreb´s Facebook group, where they can submit maps, photos, and stories, information about abandoned buildings in Al Hamma.

By the end of the project, all that information will be available on the EL Medreb website, alongside a map that shows the research team´s findings and the public’s contribution. The main aim is to revive this area completely and use it as a social and cultural space, to bring culture to the people living there and allow them to manage it in a sustainable way.